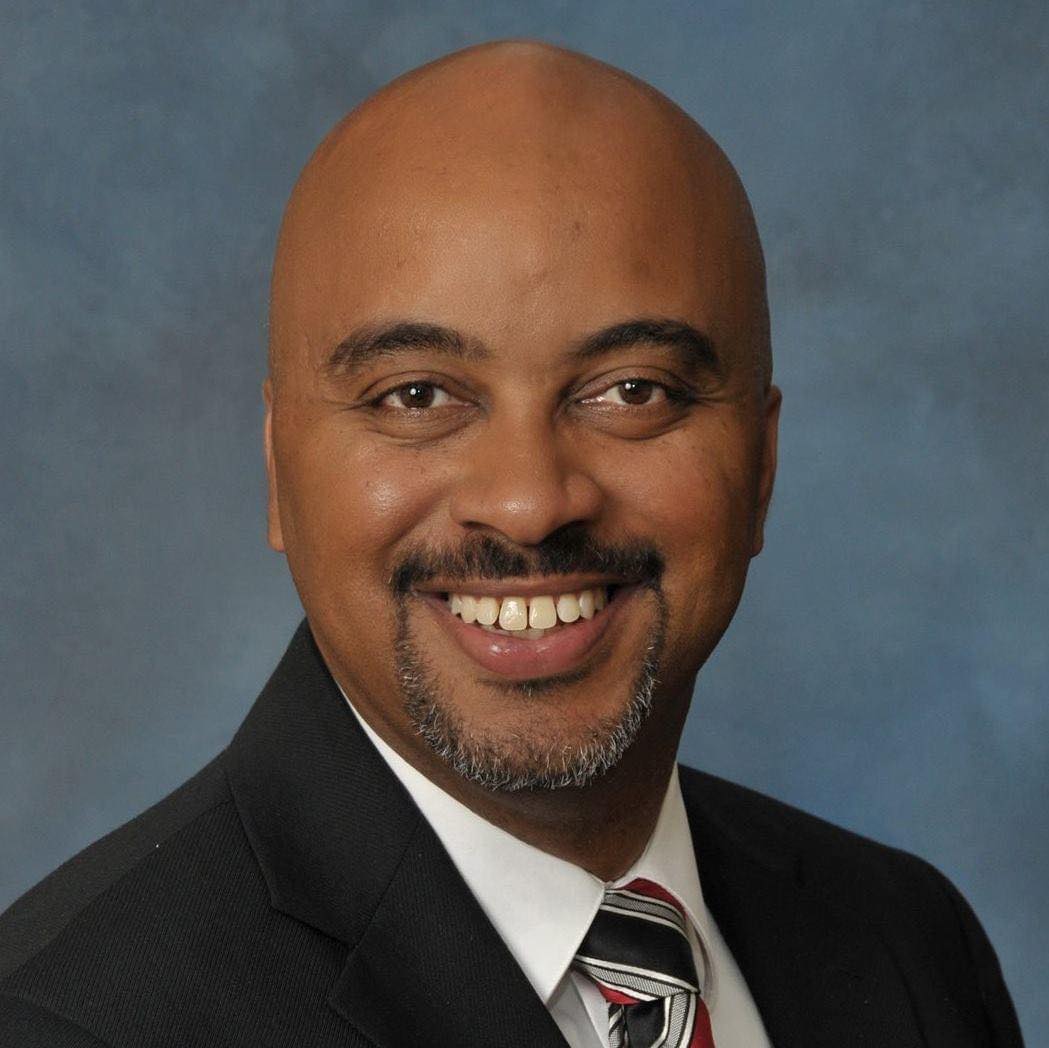 Consent to Contact
I consent to receive marketing content from and licensed agents within. This includes, but is not limited to, relevant market reports, listing information, newsletters, and event info. Consent can be withdrawn at any time by clicking the "unsubscribe" link contained in any email.

In
1997, Bryant graduated from Johnson & Wales University with an honors
degree in Entrepreneurship and then embarked on a career in business. Shortly
thereafter, he fortunately stumbled into the real estate industry.

In
his first year as a REALTOR, he was named Rookie of the Year in a firm with
over 200 agents and since 2004 he has been very fortunate to have been involved
in producing well over 100 million dollars in sales volume. Now that he’s made
the move to CENTURY 21 Guardian Realty, he’s extremely
excited about building his business and relationships in Southern Rhode Island,
where he has now lived since 2006.

On
a personal note, he is the son of immigrant parents who came to this county
from the Cape Verde Islands in 1969. In addition to a rich cultural heritage,
his lineage has provided him with fluency in two languages, English and Creole.
Bryant and his wife Kerin of twenty years, live in Wakefield with their two
children, Evan and Ryan and their foster children Devan and Deize. He is also
taking care of his brother Adriano while he attends high school in the USA.
Also residing in the Da Cruz household are two dogs Tallulah Lu (English
Mastiff) and Romeo (Pug, Bull Dog, Miniature Schnauzer). When he is not busy
selling real estate, Bryant likes to spend his time with his family, martial
arts, exercise, going out to dinner, sports, boating, trying new experiences
and most of all watching his boys compete in sports.

Bryant
is always ready to lend a helping hand, and has often motivated others to do
the same. From 2005 to 2013, he was an integral part of the Board of Directors
for Habitat for Humanity of RI—Greater Providence, Inc. where they built 11
homes in his last year on the board.  Below is a short list of other ways
Bryant stay involved in his community.

o    Past Board member of
the Kent Washington Board of Realtors

o    Serves on the Kent Washington
Board Government Affairs Committee

o    Active member of the
Southern RI Chamber of Commerce

o    Secretary of the Rhode
Island Association of REALTORS

As
a real estate professional, he’s involved in all aspects of real
estate…including residential and commercial. He believes strongly in building
long-term relationships with his clients…relationships that are built on trust.

Thank you for your inquiry.